We change our ways to help us with new situations.

We believe in our talents, gifts and skills.

We use a range of strategies, skills and talents to help us achieve.

We celebrate and value all our achievements in all walks of life.

We are thankful for all the opportunities we have to learn and grow.

We use our knowledge and unique ideas to express ourselves.

We value, care and look after our school community.

We never give up!

What a fantastic week this was and such a wonderful learning experience for the children.  The theme was 'Fairy Tales' for the whole school.  Year 3 focused on the exciting story of Jack and the Beanstalk.  Quite mysteriously a wolf crept into school and stole many important and key items from our fairy stories.  The mean and cunning wolf managed to somehow stal Jack's beans. The year three children then became adventurers and followed clues that eventually led us to a giant beanstalk and the safe return on some of the beans.

Throughout the week the children produced some amazing pieces of writing and even came dressed as their favourite fairytale character.  Well done year 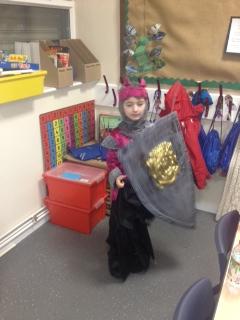 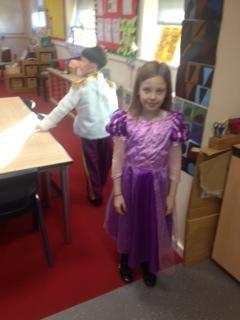 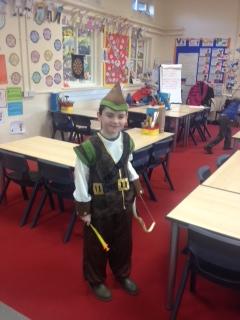